Bastien has a unique story. Originally from the center of France, it was first through the documentaries of Commander Jacques-Yves Cousteau that he met and began to love the sea.

At 21, after studying design, he founded an advertising company in Clermont-Ferrand. What started out as a small local structure grew into a successful business. Despite success and material comfort, Bastien still lacked the essential: happiness.

In 2011, in a somewhat crazy act, he sold his business and everything he owned to start a new life. A life that made sense. A new country, new culture, new language and… new profession. Taking the opposite view of his job as a communication expert and his social life, Bastien trained as a masseur in Thailand and discovered the practice of meditation during stays in Buddhist temples.

After having visited a large part of Asia, he worked as a masseur in Beirut, Lebanon for a few months then in Hong Kong. Still not finding the serenity he was looking for, he changed paths again and became a freelance jewelry designer.

Continuing down this path of self-knowledge, he went on a long “silent retreat” in Nepal, then spent many months in India to discover Yoga and immerse himself in the culture that was both so special and so rich. He also moved to the Wudang-Shan, in China, to discover Tai-Chi.

Spiritual experiences, each one greater than the other but which still did not bring him what he had come to seek…

In 2016, at the age of 36, Bastien had a revelation. A call from the water, from the sea. As if only this element had the power to calm his mind. It was therefore in Thailand, in Koh Tao, that the meeting occurred. Equally s frightened and attracted by freediving, he took his first lesson within the Apnea Total school.

Without any predisposition other than a love for water, the first meters were laborious to conquer, but the serenity and the happiness offered by the discipline were stronger than all the experiences he had had so far.

In a few days, all his apprehensions had disappeared: the fear of running out of air, the fear of emptiness, the fear of the dark, the fear of not being able to… a sport accessible to everyone, it offers incredible and rapid benefits, both physically and psychologically.

Bastien had finally found his way!

After months of daily practice, he became an instructor and since then has passed on this discipline which has changed his life and that of a large number of his students.

After founding Bluenery in 2018 and Bluenery Academy in 2020 with Guillaume Néry, Bastien decided, in 2021, to pursue his path alone by devoting himself to underwater photography and sharing this boundless love for water and the sea in his own way.

This marks the launch of the Experience Méditerranée.

Bastien has never competed and doesn’t want to. For him, his relationship with water and freediving is a tool for self-knowledge, like meditative practice, yoga or Tai-Chi. 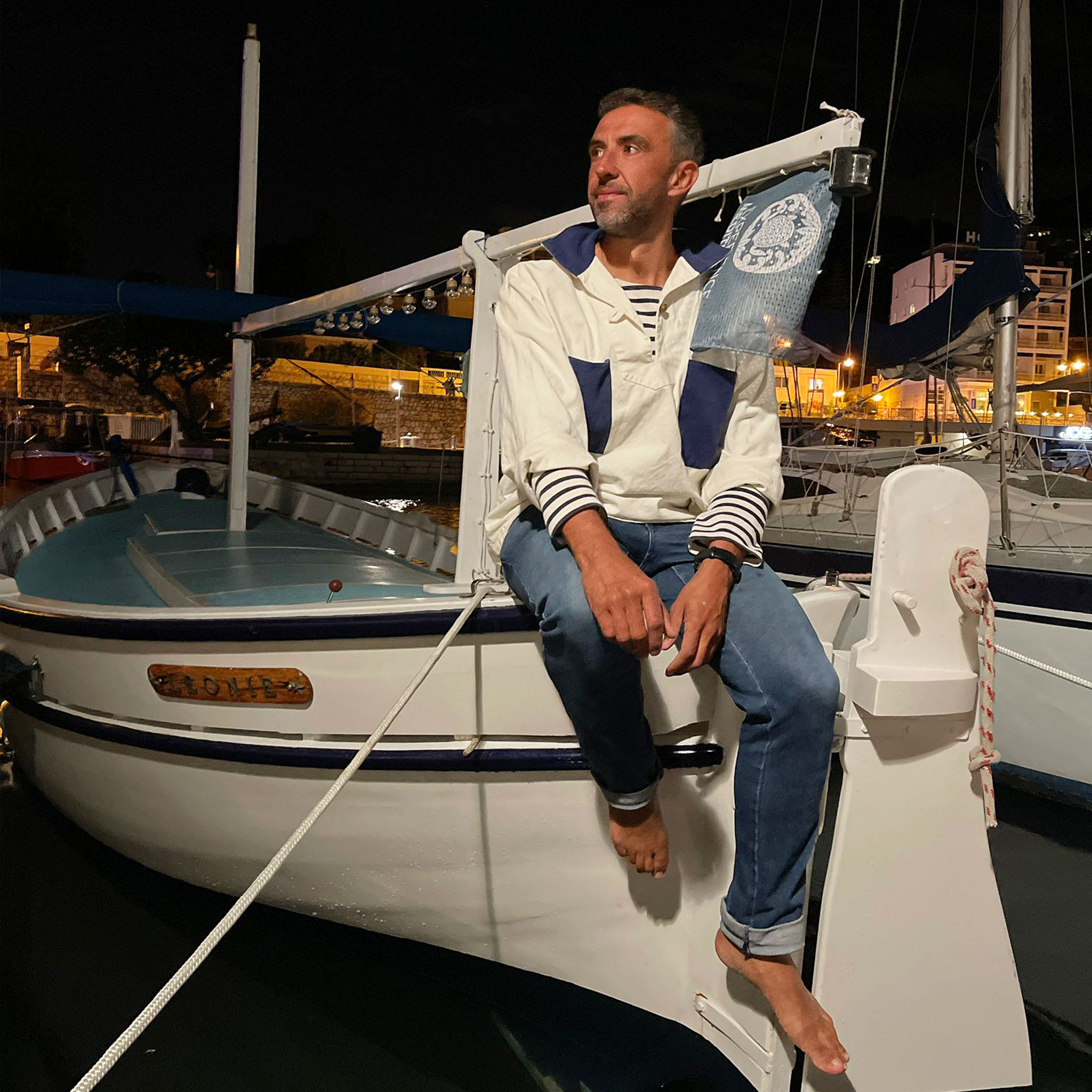